When operators' demand for packet transmission networks (PTNs) to replace traditional time division multiplexing (TDM) transmission networks is becoming increasingly apparent, how to solve clock synchronization becomes one of the important issues. There are two aspects to the synchronization requirements of the packet transport network: First, it can carry TDM services and provide a mechanism for clock recovery of TDM services, so that TDM services still meet certain performance indicators after passing through the packet network (such as ITU-TG.823 / G .824 specification); Second, the packet network can provide a high-precision network reference clock like a TDM network to meet the synchronization needs of network nodes (such as base stations).

IEEE released the IEEE 1588 standard in 2002, which defines a precise time synchronization protocol (PTP). IEEE1588 is a standard formulated for LAN multicast environments. In the complex environment of telecommunications networks, applications will be limited. Therefore, IEEE1588v2 (hereinafter referred to as 1588v2) was released in 2008, and the technical features adapted to the application of telecommunication networks were added to this version [1-5].

The physical layer synchronization technology is widely used in the traditional synchronous digital hierarchy (SDH) network. Each node can extract the line clock from the physical link or obtain the clock from the external synchronization interface, select the clock quality from multiple clock sources, lock the local clock to the highest quality clock source, and transmit the locked clock to the downstream device. Through the step-by-step locking, the whole network is synchronized step by step to the main reference clock (PRC). A similar technique can also be adopted for packet networks, the principle of which is shown in Figure 1.

Synchronous Ethernet technology in packet networks is a technology that uses the Ethernet link code stream to recover the clock. The Ethernet physical layer coding adopts 4B / 5B (FE) and 8B / 10B (GE) technologies. On average, an additional bit is inserted every 4 bits, so that there will not be 4 consecutive 1s in the data stream transmitted by it. Or 4 zeros, which can effectively contain clock information. Use a high-precision clock to send data on the Ethernet source interface, and recover and extract this clock at the receiving end. Clock performance can maintain high precision.

The principle of synchronous Ethernet is shown in Figure 2. In FIG. 2, the sending-side device (node â€‹â€‹A) injects a high-precision clock into the physical layer chip of Ethernet. The physical-layer chip uses this high-precision clock to send data out. The physical layer chip of the device (node â€‹â€‹B) on the receiving side can extract this clock from the data stream. In this process, the accuracy of the clock will not be lost, and it can be synchronized with the source to ensure accurate clock. The mechanism of synchronous Ethernet transfer clock is basically similar to that of SDH network. It also recovers the clock from the Ethernet physical link. Therefore, the quality of the recovered clock is not affected by the link traffic. It can provide the same clock tree deployment and SDH / SONET network. The clock quality fully meets the timing interface specifications specified by G.823.

Although the standard SSM algorithm can achieve good synchronization of the network clock, it has two shortcomings: First, it cannot deal with the problem of synchronous clock looping. Special attention needs to be paid in engineering and clock configuration to ensure that clock loops are avoided. The second is the problem of clock signal attenuation. As the number of synchronization links increases, the drift caused by noise and temperature changes in the synchronization allocation process will gradually degrade the quality of the timing reference signal, so the actual number of synchronizable network elements on the same synchronization link is limited Yes, and it is difficult to track and count the nodes through the standard SSM.

Fundamentally prevents the clock from looping. When there are multiple clock paths, the optimal (shortest) route is automatically selected. As long as there is a route to the main clock, the network element will track the main clock without entering the free oscillation state. The algorithm is low-level distributed processing, so each network element has the same status and simple operation. The standard S1 byte can be used directly without affecting the docking with other manufacturers' equipment.

Sync, Follow_Up, Delay_Req, and Delay_Resp messages are sent between the master clock (Master) and the slave clock (Slave). Through the four values â€‹â€‹T1, T2, T3, and T4, the master-slave time can calculate the delay (Delay) between MaSTer and Slave, and the time difference (Offset) between Master and Slave.

Fixed LED Display is divided into indoor fixed Fixed Led Displayn and outdoor FIXED Led Display. According to the requirements of site, budget, installation mode, there are iron box and die-casting aluminum box for selection, while the box style has simple box, full box with back cover, and the size of iron box can be customized. A variety of box options to provide customers with personalized solutions. 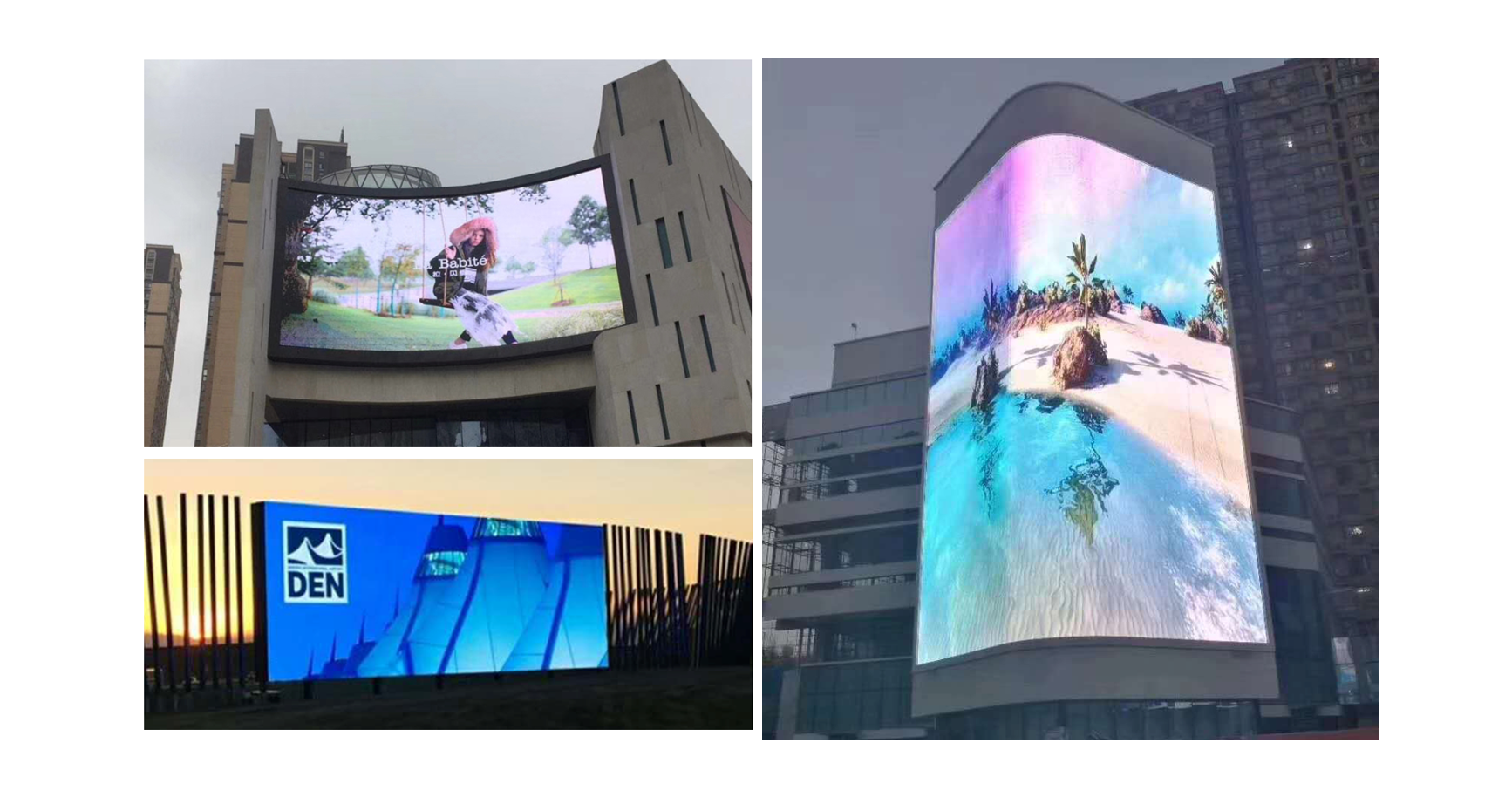