First, in 2012, the LED companies listed in the tide are still piled up, and strive to "cut the cake" trend
In 2012, the LED industry, although still not getting rid of the European debt crisis, which is a â€œtired big coffeeâ€ that hinders market development, still can't resist the compact pace of LED companies' listing. In the dilemma of the market, benefiting from the favorable factors after listing, it has become an important way for LED companies to accelerate financing, scale expansion and development.

Second, the "classic" repair of LED listed companies in 2012: listing - "returning furnace" reconstruction
Mulinsen: I have not been listed for a year, and the price increase in 2012 has raised doubts.
Although LED packaging company Mulinsen Co., Ltd. has passed the three trials of the China Securities Regulatory Commission in July 2011, it has been criticized by the industry for its initial prospectus, and it was once used by the media to â€œget sickâ€. Described, the industry is circulated or stuck in the "post-meeting major issues review." On the occasion of the arrival of 2013, the Mulinsen listing still has no news and is stuck outside the IPO.

Since the first application of Shenzhen Ai Bison Optoelectronics Co., Ltd. was approved in May 2012, the company has been riddled with various negatives. The focus of suspense has pointed to the special attention of the audit committee: Ai Bisonâ€™s continued profitability . In addition, the â€œunusualâ€ and more prominent Abbison prospectus on patent and financial data is over-packaged.

LED listed companies are caught in a scandal, the original shape is exposed
Nanda Optoelectronics: From "New Arrival" to "Performance Change Face King", LED "listen" in the corporate world

"The most expensive new shares", "unlisted results have changed face", "five-day generous dividends", the new shares of the GEM new Nanda Optoelectronics since the August 7, 2012 listing has created a variety of "exotic." Previously, the net profit of the first three quarters of 2012 released by Nanda Optoelectronics was revised down from the expected 40% year-on-year decrease to 51.02% to 53.53%, causing the market to be in turmoil, causing the stockholders to scream and strongly demanding that the supervision department strictly check Nanda Optoelectronics. .
In addition, Nanda Optoelectronics was disclosed to the company's shareholder Xu Wei to set up the company and the old club "snapping Taiwan", NTU has not explained the matter, but there are insiders broke the news, saying that Nanda Optoelectronics actually concealed the actual prospectus in order to complete the listing financing Capacity, beautify the prospects of fundraising projects, and even worse, the market price of fundraising products has already experienced a huge decline, and the market prospects have turned a big turn, but none of the prospectus has mentioned, one is concealing capacity and market price, suspected The fraudulently listed hat was firmly attached to Nanda Optoelectronics.

Lehman Optoelectronics landed on the GEM in 2011. The time has only passed over the past year, and its performance has quickly changed its face. It is very different from the high profit growth of the prospectus. Nowadays, the restricted shares will be released soon, and the first batch of restricted shares will be listed and circulated on December 24. However, through the announcement disclosed by the company, it was found that the company not only did not find ways to improve its performance or stabilize the hearts of investors, but instead tried to cash out the way. â€œStory story â€“ money--cash-outâ€ was reflected in Lehman Optoelectronics. Full of dripping. The second largest shareholder of Lehman Optoelectronics moved to suspect the reduction of tax avoidance
On December 14, 2012, Lehman Optoelectronics announced the change of shareholder registration information for the shareholders. The companyâ€™s second largest shareholder, Shenzhen Jiede Investment Co., Ltd., recently obtained the business license issued by the Xinjiang Uygur Autonomous Region Administration for Industry and Commerce. Change procedure. Analysts pointed out that Jadeâ€™s investment may be to avoid taxation when reducing the holdings of restricted shares to maximize revenue. It is understood that according to the national tax and tax regulations, 20% of personal income tax is required to reduce the holding of restricted shares. In recent years, Tibet, Xinjiang, Jiangxi, Jiangsu and other provinces have implemented a certain proportion of the restricted shares in order to obtain tax sources. Tax refund policy. As a result, many companies have moved their registrations to Tibet, Xinjiang, and Yingtan, Jiangxi in order to avoid taxation when they reduce their holdings.

In addition to the important shareholder's omnipotence for tax reduction and tax avoidance, the company's executives rushed to retire before the release of their shares, and it is also difficult to pave the way for a smooth lifting of the ban. On November 7, Zeng Xiaoling, the company's vice president and chief financial officer, resigned for personal reasons and no longer held other positions in the company. The 400,000 restricted shares held by Zeng Xiaoling will be listed and circulated on December 24, only a difference of more than one month.

In order to minimize operating costs, Lehman Optoelectronics moved its headquarters from Shenzhen Nanshan District to Huizhou in October. However, some employees were reluctant to go and there was a physical conflict.

It is not difficult to see that the factors that caused Lehman Optoelectronics to face performance pressures could not be eliminated in the short term, which made the company's senior management and management plan ahead and prepare for the reduction of cash. This kind of storytelling is a big deal for the IPO and the unfairness of investors. 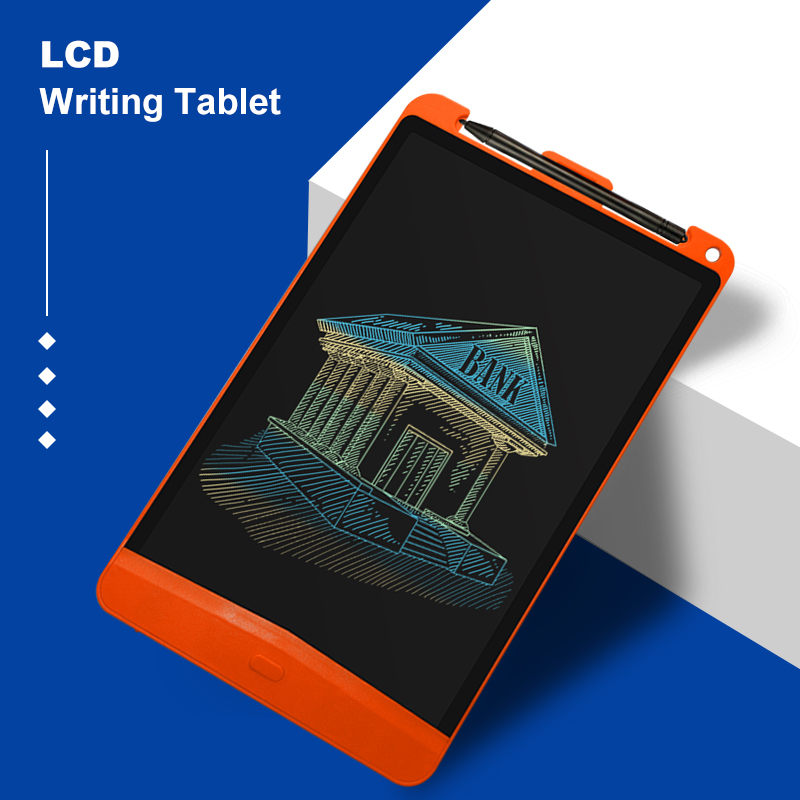 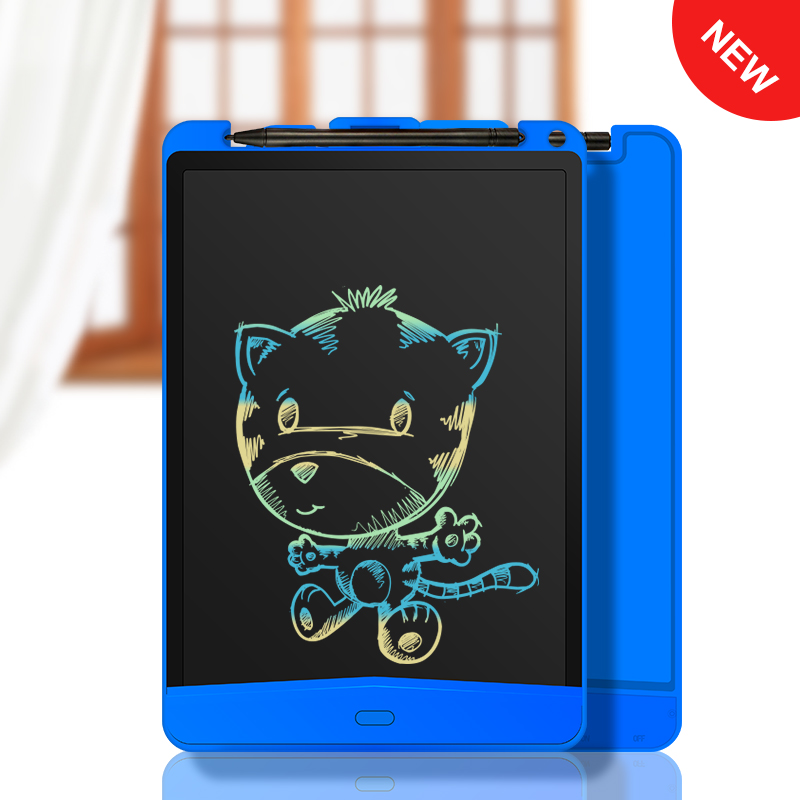