ã€Global Technology Reporter Zhang Zhiyingã€‘ Apple announced in November last year that a small part of the iPhone 6S will be shut down without warning and will be repaired against battery problems. According to Khaleej Times, the UAE media, Apple will recall about 88,700 devices and lose more than $7 million. 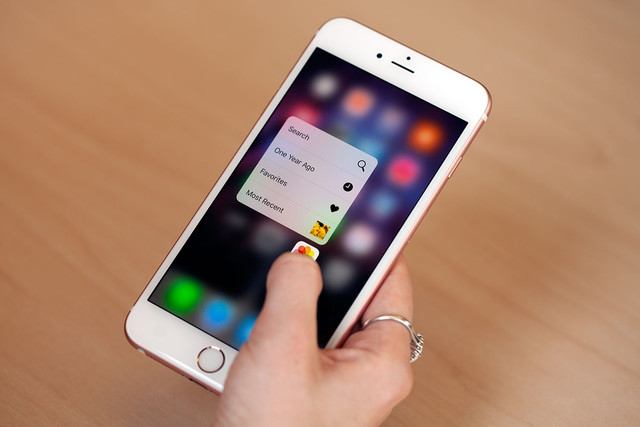 Apple said that in a few iPhone 6s produced from September to October 2015, because "a battery pack" was exposed to the air for a long time before it was put into the battery, the battery's power consumption was faster than usual. Unexpected shutdown.

Apple explained that this is not a matter of security. It is the local problem of manufacturing iPhones from September to October 2015. As long as the user enters the serial number of the device on the website, he can know whether his mobile phone needs to be recalled. Apple said that if it meets the replacement conditions, it will replace the defective battery for free. However, if any damage to the cell phone interferes with the repair, such as a broken screen, it needs to be repaired in advance.

The replacement battery cost is equivalent to 79 US dollars, and nearly 90,000 mobile phones need to be recycled, which means that there are almost 7 million US dollars in loss in Alian. It is not yet known how many devices worldwide will be affected. Shortly after the recall was announced in November last year, 9to5Mac reported that Apple was facing a shortage of batteries, and even in the given circumstances, it provided users with new mobile phones.

In contrast to the Samsung Note 7 explosion prior to Samsungâ€™s public survey in January, it acknowledged â€œthe problems in the design and manufacturing of batteriesâ€. The recovery is estimated to cost about 17 billion U.S. dollars.

Recently, smart device quality problems have sprung up. Recently, CBS has also been shocked by the iPhone 6 Plus explosion. When an American woman in Florida sleeps, the charging iPhone 6 Plus will explode.

In addition, Apple mentioned that when designing a mobile phone, it is specifically designed to allow the mobile phone to be automatically turned off in extremely cold environments. The purpose is to protect battery components from damage caused by low voltage, so if you are at a low temperature, Users of the environment do not have to panic too much when they encounter an automatic shutdown.