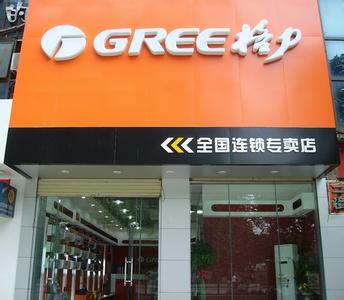 A few days ago, Beijing Tianxia City Commodity Market v. Gree Electric Appliances Co., Ltd. held a trial in Beijing No. 1 Middle School. In 2011, more than 100 merchants in Tianxia City were destroyed due to fire shops and the cause of the fire was identified by the fire department as a short circuit in the air conditioner. Tianxia City claimed 100 million yuan from Gree, but Gree Electric refused to accept it and believed that there was no problem with the quality of air conditioning.

According to reports, on May 8, 2011, a fire broke out in Tianxia City, which was located on Tiancun Road, Haidian District, Beijing. More than 100 shops on the market were burned.

Tianxia City filed a lawsuit with the court and demanded that Gree Electric Co., Ltd. compensate all losses totaling 100 million yuan. On December 25, the case was heard in Beijing No. 1 Intermediate People's Court.

It is understood that Gree believes that the air conditioning is in line with the national standard and is a qualified product. The "Fire Accident Confirmation Book" is only for the cause of the fire accident and cannot prove that the product quality is flawed. Therefore, the fire cannot be regarded as caused by the quality defect of Gree air-conditioning products. Claims for compensation.

The case was not pronounced in court.

In an interview with the media, Dong Mingzhu said: "Although this is the era of Internet marketing, it is still the technology and products that ultimately determine whether to win or lose. Gree has 5,000 young technicians who are like madmen. These people are making it impossible for Gree to be surpassed."

For Iphone:
For Iphone8/X/XR/XS Max

For Others:
For YotaPhone 2, For Elephone P9000