Road lighting is one of the most common applications for LED light engines. Compared with the reflector light distribution of the traditional high-pressure sodium lamp, the LED street lamp is equipped with a refracting lens, which has the characteristics of free light distribution and good illumination uniformity. Due to the influence of the traditional concept of traditional lamps and the excessive pursuit of "illuminance uniformity", ignoring the "brightness uniformity", the LED street lamp illumination test value is very beautiful, but the naked eye feels "anti-zebra effect" (the naked eye visually senses the light pole) Under the dark, there is a large bright spot between the poles, and the traditional light pole is bright, the darkness between the two poles is exactly the opposite, which has a bad effect on LED lighting. The reason for this undesirable effect is that the human eye does not directly see the "illuminance", but the "lightness" senses the road lighting effect. Therefore, a good road lighting should be the effect of visually feeling that the road surface brightness is very uniform.

This kind of light distribution mode that takes into account both "illuminance uniformity" and "brightness uniformity", the light distribution curve is shown in Fig. 1, the road length direction is batwing light type, the peak angle is 125Â°, and the light is evenly distributed. It is distributed on the road surface; the road width direction is 15Â° polarized light, which effectively improves the light utilization rate. The LED street light with this light distribution can not only obtain the illumination uniformity of 0.7 or more, but also achieve the brightness uniformity of 0.5 or more in the use of most typical roads, which satisfies the acceptance requirements of the owner and satisfies the road pedestrians. User experience. According to the road condition of 180W LED street light, 15300lm luminous flux, 18m road width, 30m pitch, 10m pole height and elevation angle 10Â°, the simulation result is shown in Fig2-4, the illumination uniformity is 0.916, and the brightness uniformity is 0.46. Street light with LED light engine, compatible with Lumileds, Cree, OSram and other light sources.

For more information, please refer to the June issue of "High-tech LED-Technology and Applications" magazine.

We are a professional manufacturer of 3D viewers cases for Iphone. Our company are located in Korea.

Iphone 3D Viewer is a magic phone case, but you can use it to watch 3D movies, games, vedios wherever you go. The traditional VR headset is too hearvy, but this phone case is light weight, you can throw away the traditional VR glasses for smatphones right now, and try our iphone 3D viewers, your will drop in it!

For more information about how it works, please read the following descriptions:

HOW TO USE THE SNAP3D AS A 3D SCREEN

The attached 3D screen on the Snap3D acts like 3D glasses.

To turn your smartphone into a 3D device, you need to first download the [Mplayer3D" application.

Then install the Snap3D on your smartphone screen and run Mplayer3D.

An application that transforms your smartphone into a 3D TV.

A video player which DOES NOT support contents.

- DOES NOT support 2D to 3D conversion. 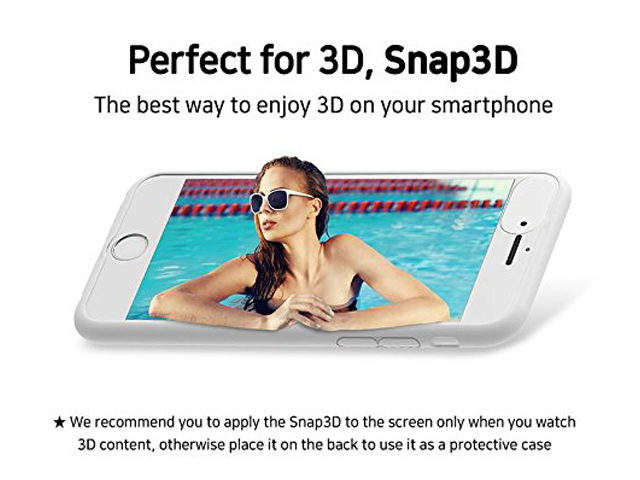 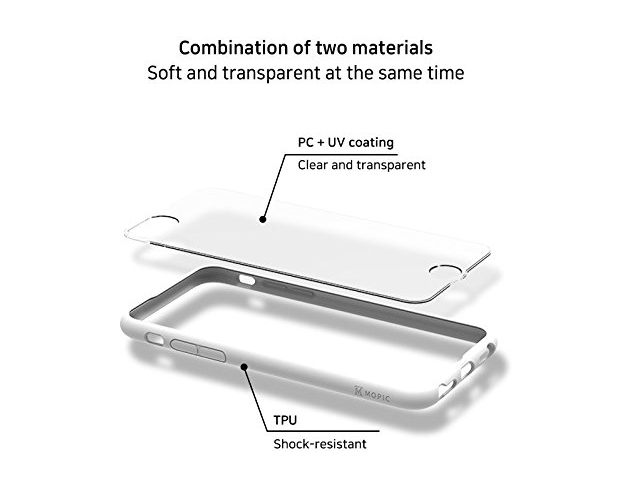 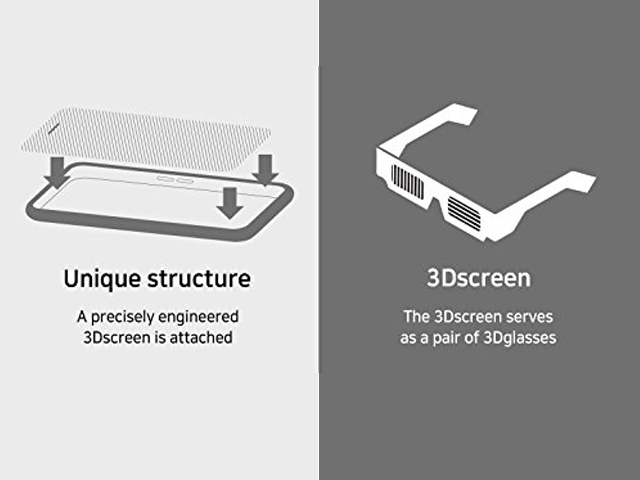 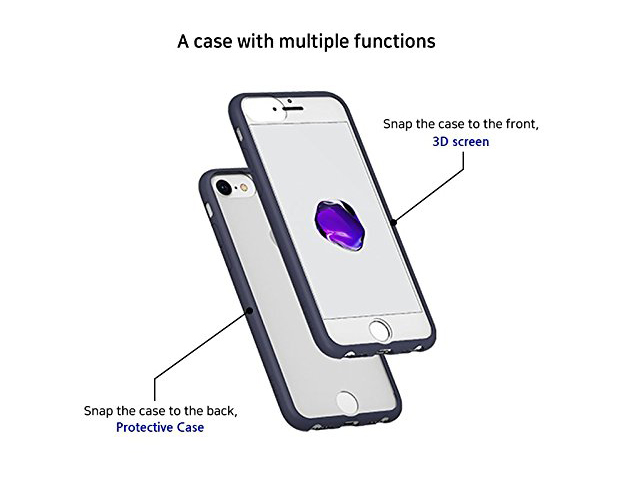 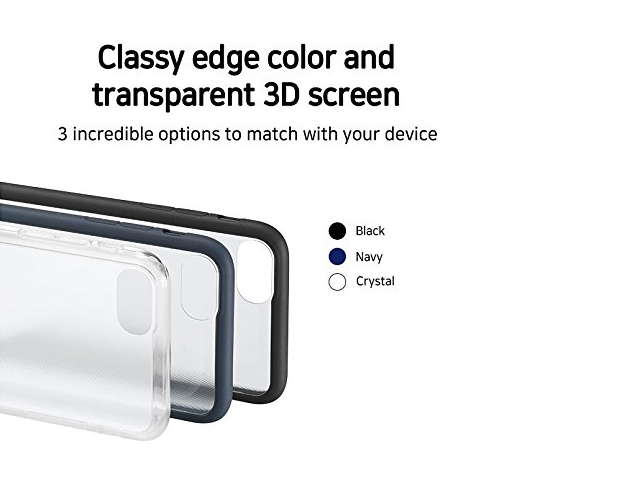 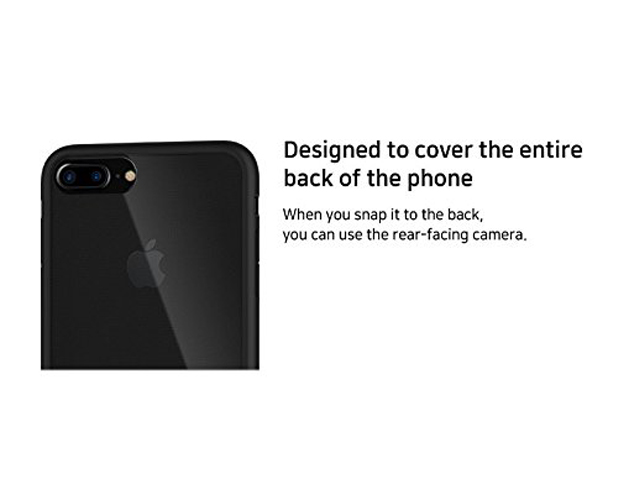 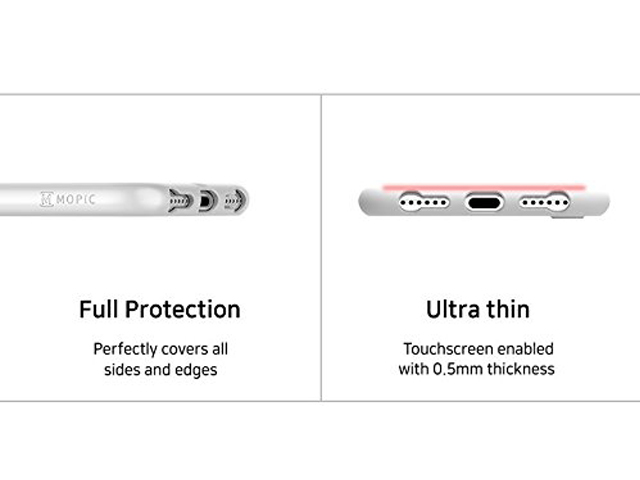