According to relevant media reports, starting in July 2015, Huawei Technologies and Huawei Terminal Co., Ltd. successively transferred 145 Chinese patents and patent applications to Qualcomm's subsidiary Snaptrack, and the relevant procedures were officially completed this year.
Why did Qualcomm suddenly purchase Chinese patents from Huawei after it reached a relevant agreement with the National Development and Reform Commission in 2015, without apparently needing to prove its status as a communications leader? Experts in the patent field have made their own analysis, arguing that Qualcomm-Huawei's previous transactions, like Xiaomi-Microsoft, are a win-win choice.

First of all, for Qualcomm, there are not many Chinese patents held. It may not be easy to use a patent lawsuit in China. To reach such an agreement is to have a good relationship with the government-related personnel behind Huawei and sell it to Huawei. Their own products are a great thing.

For Huawei, due to the fact that it still has to pay a certain patent fee to Qualcomm every year, reaching this agreement will help Huawei gain more chips and discounts in the negotiations with Qualcomm, and Qualcomm and Huawei have no direct competition. Qualcomm's enhanced cooperation has far exceeded its disadvantages for Huawei's terminals.

In addition, these transferred patents may not be very useful for Huawei. Many patents have already been held by other companies overseas. In the case of domestic lawsuits, if Huawei is inevitably, it will inevitably be detained with a big hat of bullying, plus the judicial The impact of the environment on this aspect and the mud-type regulation is relatively low compared to the US patents in the United States. Moreover, these Chinese patents are relatively inexpensive compared to foreign companies due to strong government relations. 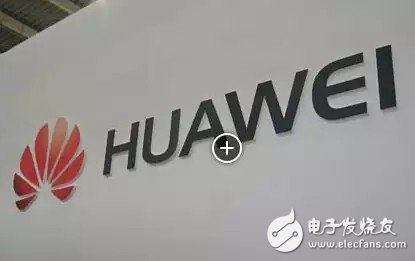 Legally speaking, Qualcomm can use Snaptrack's patent to sue any company it wants to sue. In October, Qualcomm sued one of Meizu's patents in the US for Qualcomm through Snaptrack from ST-Ericsson.

At present, most of the major domestic smartphone manufacturers, including Huawei, Xiaomi, Lenovo, OPPO, vivo, etc., have signed a patent license agreement with Qualcomm. The only fish that missed the network is Meizu. And what about the number of [China] patents of Meizu? Related queries can be found that Zhuhai Meizu Technology holds 1,182 patents, the total number is only a fraction of the manufacturers such as Huami OV, most of which are patents on design, and there are still elevators: 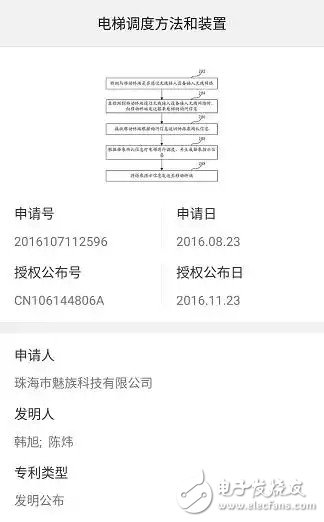 It can be seen that after Qualcomm sued Meizu in Europe and the United States and reached a tacit agreement with Huawei, Meizu was also in the Chinese market in the base camp. 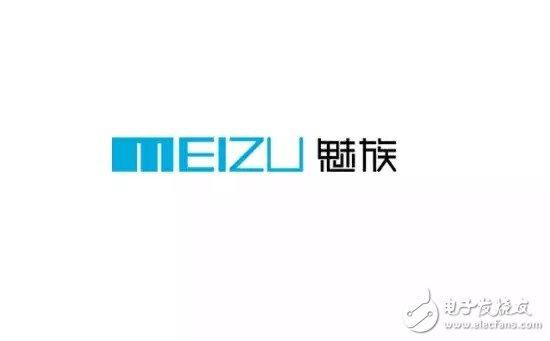 We have designated agents for all the connectors brands.

Meanwhile, we also could produce copy connectors of the brands above which can obviously lower your costs.

All the connectors we used covers 100% of FANUC system, 100% of Mitsubishi system and 90% of SIEMENS system.