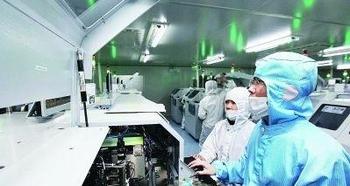 National Star Photovoltaic Dongji Dang Jianzhong said in an interview recently: â€œWe checked Xu Ruirui Optoelectronics Co., Ltd. After the departure of the chairman and the removal of the equipment, all of them were rumors and did not happen, but the company has actually discontinued 9 productions. In the month, some of the key personnel were lost and the equipment was in a state of stagnation."

Xu Rui Optoelectronics has continued to lose money since it was put into operation in early 2011, and its net assets have dropped substantially. In 2011, the net profit was -65,677,300 yuan. As of August 31, 2012, Xu Rui photoelectric audited net assets of 174 million yuan. It is estimated that the amount of losses in 2012 will be approximately 80-90 million yuan, and the corresponding profit and loss for the company's initial shareholding of 15% will be -12 million yuan to -13.50 million yuan.

Linear dc power supply is working through the transformer to low the voltage of AC current, and then obtain DC current through the rectifier circuit, and finally obtain a small ripple voltage through filter.

Yidashun can offer different specifications` linear psu such as 15V 200mA, 22V 200mA etc, and Yidashun's Linear Power Adapter has the advantages of high stability, small ripples, and less interference and noise and so on. OEM & ODM linear adapters are accepted by yidashun. 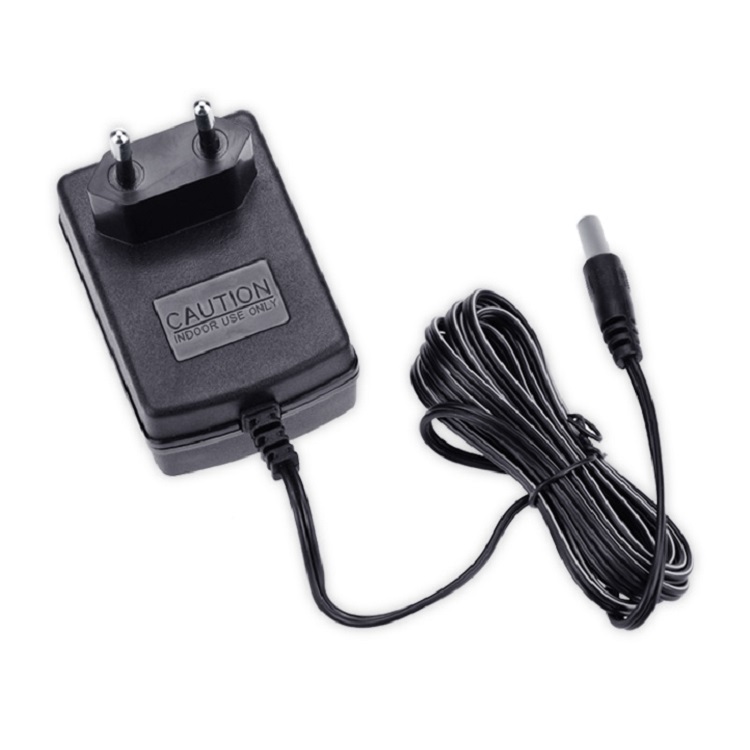 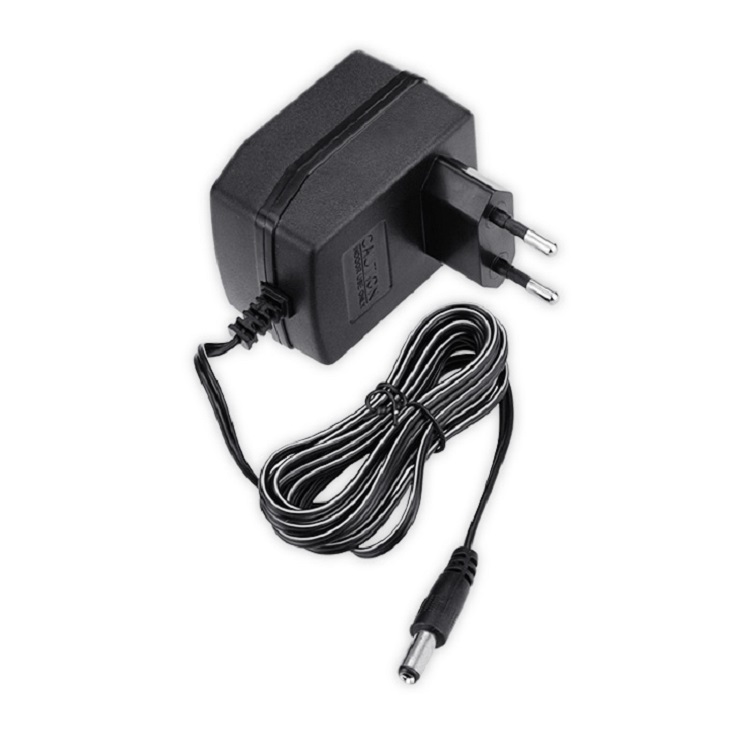 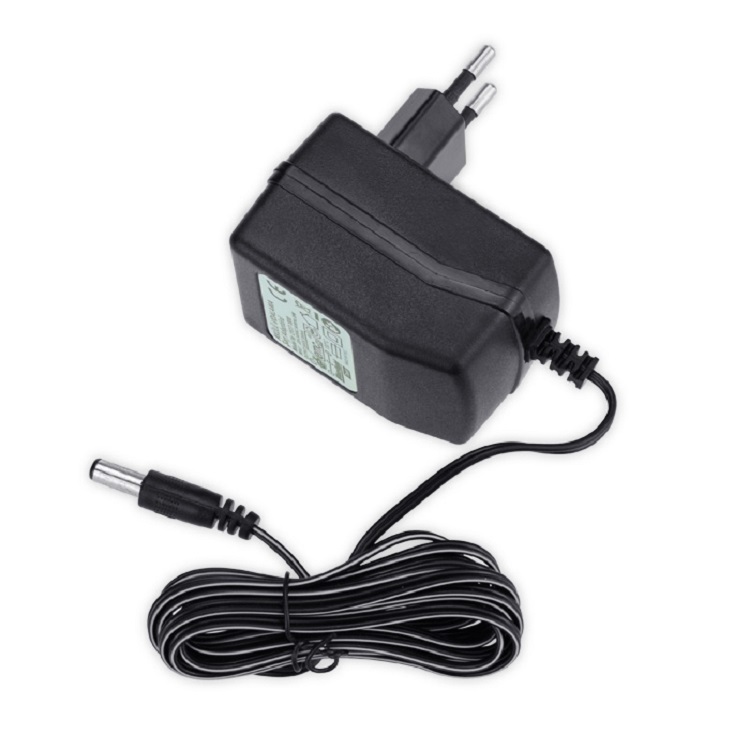