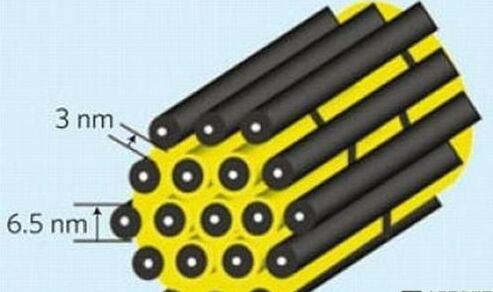 This article refers to the address: http://

Li3ClO-based glass electrolytes can act as a "barrier" to prevent polysulfide from diffusing into lithium ions. In addition, PATHION has found through experiments that the use of high-efficiency sulfur-ion cathodes can deliver sulfur densities of up to 6.9 mg/cm2. 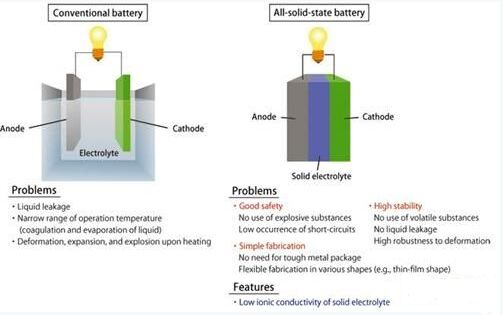 Combining the above glass electrolyte with a highly efficient sulfur ion cathode will greatly improve charging efficiency and extend battery life. At present, the best commercial lithium battery on the market is only 250 watt-hours/kg, while the lithium-sulfur battery is more than three times the former, up to 800 watt-hours/kg. In addition, new lithium-sulfur materials can be used on both batteries and supercapacitors.

A solid electrolyte called LiGlass is used in the sodium ion battery exhibited by PATHION. Based on performance maintenance, LiGlass delivers ultra-fast ionic conductivity at normal room temperature or 200 Â° C with energy densities in excess of 1,000 watt-hours per kilogram.