The automotive industry is no longer a traditional industrial classification, and a large number of high-tech elements have been continuously applied. Technology giant Google is developing a driverless car is already well-known news, and new energy vehicles like Tesla are also inextricably linked to the technology field. In fact, in addition to various high-tech enterprises, traditional car manufacturers have become more and more important in the use of technology in their own products. In addition to designing more beautiful and more powerful models, they also hope to use technology. Cars bring more protection in the form of the process.

In recent years, with the gradual rise of mobile internet and the Internet of Things, more and more auto manufacturers have begun to cooperate with technology companies to continuously develop new technologies or products that make driving safer. So what new technologies will play a role in improving security from different aspects, let us take a look. 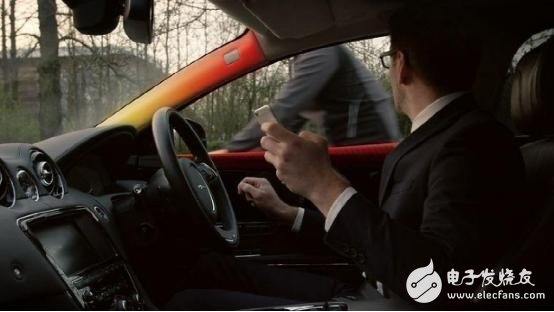 In most cities, it is not uncommon for cars and bicycles to share the same lane in parallel, and bicycles are in an absolute disadvantage in car collisions. Therefore, many manufacturers have been trying to make drivers notice the location of bicycles around them. To reduce the occurrence of accidents. Jaguar Land Rover recently developed the security system called "Bike Sense", which uses sensors to monitor all areas around the car and identify people who ride bicycles and motorcycles. When their presence is detected, the system uses the light, sound and tactile feedback from different areas of the car to let the driver know where they are.

Bike Sense can command the car's audio system to sound the bike bell or the horn to let the driver know where the cyclist is. The use of this universal tone allows the driver's brain to immediately recognize the current situation without having to deal with the content represented by the tone.

If the bike wants to overtake, the system uses the tactile feedback function to â€œtapâ€ the driver's shoulder to remind them to look at one side of the car. Subsequently, the LED light matrix will illuminate the corresponding part of the car with yellow and red light to indicate the movement of the bicycle. Even when the driver is parked, Bike Sense will continue to work, in case anything will rush. In addition to lighting and sound reminders, it also gives the door handles a vibration and a beep. 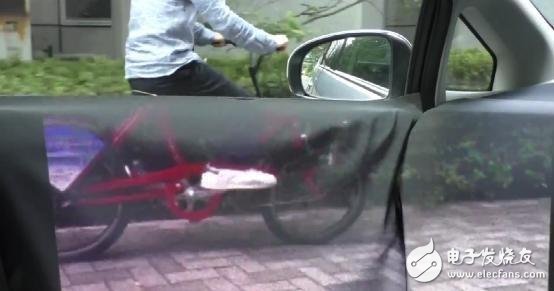 When it comes to augmented reality technology, everyone must first think of it in the field of games or entertainment. If it is applied to the automotive sector, it can save our lives. Recently, researchers from Keio University in Japan are developing a new concept design for â€œtransparent carsâ€, which will fully utilize augmented reality technology to solve the blind spots that drivers encounter during driving. Whether it's the door, the window, the roof or the chassis, all the key information can be presented in front of the driver in a â€œtransparentâ€ way, allowing people to anticipate in advance to avoid accidents and even save lives for themselves and others. This idea is very simple in theory. The camera mounted on the outside of the car records all the surrounding conditions, then projects the image into the interior of the car through a projector mounted at the door or under the foot, and creates the illusion that the entire body is transparent.

The entire system uses a reflective projection technique called RPT, which is a new type of screen. RPT can solve many technical problems that traditional screens or projections cannot face. It reflects light from the same axis by 50 glass beads, which is expected to help to present the picture taken by the camera in 3D. In addition, the screen can be projected on any surface without any obstacles, so it can adapt to any layout in the car, including the door and the seat. Adding a translucent mirror to the RPT solves all irregular surfaces.

According to the researchers, this form allows the driver to view the situation outside in a more natural way, rather than presenting all the images on the car dashboard. However, whether this design will cause excessive distraction to the driver during driving will require further testing.

Smart rearview mirror does not block the line of sight 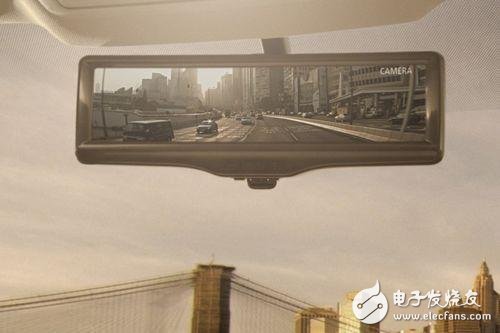 Friends who drive frequently have experienced the phenomenon of rearview mirror glare. Although anti-glare rearview mirrors have been popularized, Japanese automaker Nissan has brought more security features through its smart rearview mirror system.

Sitting in the back row of passengers, luggage, etc. will affect the driver's view through the rearview mirror to the rear of the car, and the camera installed behind the rear windshield does not have such a problem. Nissan's smart rearview mirrors have a viewing angle of 50 degrees, which is much higher than traditional rearview mirrors. The Nissan smart rearview mirror is equipped with a 1.3 megapixel camera with an aspect ratio of 4:1. With a switch at the bottom, the Nissan Smart Rearview Mirror can be easily switched between the LCD screen and the normal rear view mirror. The user can also set parameters such as image brightness through buttons. In addition, Nissan smart rearview mirrors also use a large number of image processing technology. In dimly lit environments, such as at night or in a parking lot without lights, the brightness of the image will increase, increasing visibility; if there is a headlight in front of the car, the system automatically adjusts the image to ensure that the driver's line of sight is not affected. 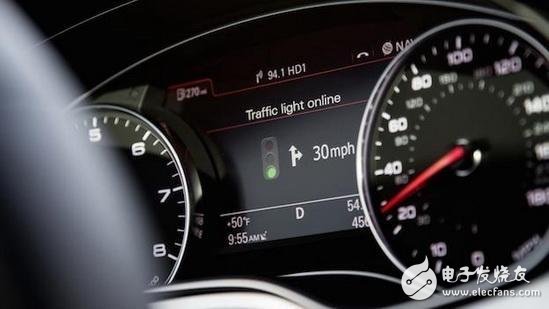 In traffic accidents, driving without the rules of traffic signals is also one of the major incentives. Therefore, if you can comply with traffic signals, I believe that many accidents can be avoided. German car manufacturer Audi recently proposed an intelligent traffic signal recognition system that is very forward-looking. The car's in-vehicle network can be connected to the city's central traffic signal network to receive signal lights in real time and provide better driving for drivers. Experience. For example, if the driver has already encountered a red light, the dashboard can display the remaining time, and at the same time turn on the green light to activate the minimum fuel consumption and carbon dioxide emissions start mode; of course, it can also avoid the congested sections according to the signal situation, providing a smoother Navigation road recommendations. According to Audi, this technology can reduce carbon dioxide emissions by 15% and is expected to be equipped in the latest A8 models.

Automatically keep the distance without rear-end 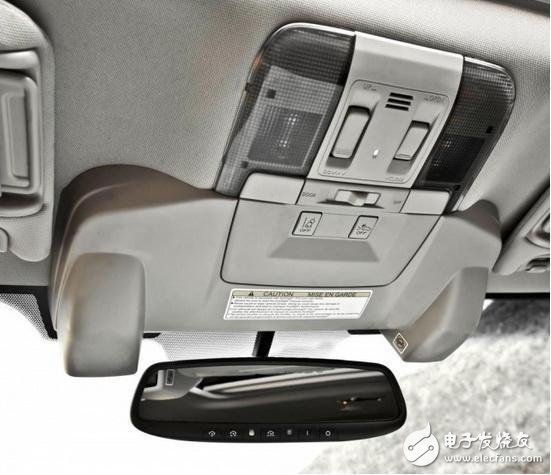 Google's self-driving car may still be immature, but it does suggest a future direction, and major automakers are also developing similar systems. Manufacturers such as Audi and Subaru have begun to equip their models with radar-based adaptive cruise systems. The radar's precise perception is used to judge the position of other vehicles. If it is too close, the brake system will start automatically and keep the distance. , greatly improved security. The benefits of this system are not only to deal with the sudden hidden dangers of the expressway, but also to effectively reduce the phenomenon of fatigue driving in the city. Even if the traffic is congested, the driver will no longer be troubled by frequent pedaling and braking. The only problem is that the cost of such a system is relatively high, and it will only appear in some high-end and high-end models, and it will take time to spread.

The battery capacity up to 4400mAh providesyou a long outdoor working time, that is about 14 hours(normal illumination) or 6 hours(highillumination)